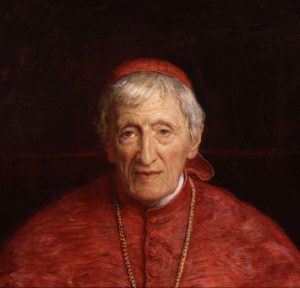 John Henry Newman was an English cardinal and theologian in the 19th century. He was renowned as a gentle, wise and courageous priest who showed great pastoral care for those living in poverty.

This assembly focuses on Saint John Henry Newman, who fulfilled his mission to love God and serve others during his lifetime. It highlights how, by following his example, children can become missionaries of God’s love, too. St John Henry Newman’s Feast Day is 9 October.