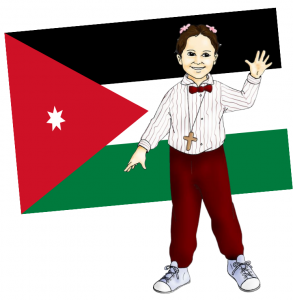 Jordan is a small country with an ancient history in the continent of Asia. People have lived in Jordan for more than 200,000 years! Most of Jordan is desert and the country is very dry. The Jordan River flows along Jordan’s western border to the Dead Sea. Thankfully this river provides a fertile valley in which grows Banana, date palm, and citrus trees.

People from Jordan are called Jordanians and most of them speak Arabic. Most Jordanians are Muslim, yet several places in Jordan are important to Christians. The Bible mentions Jordan and its famous river many times. Can you remember what happened at the River Jordan? It is where Jesus was baptised by John the Baptist.

Since the day of his baptism, there have been followers of Jesus in Jordan. Followers of Jesus are called Christians, and many Christian children in Jordan, like those in the photo, are supporters of Mission Together. Find out more about Jordan and the children who live there in the resources below. 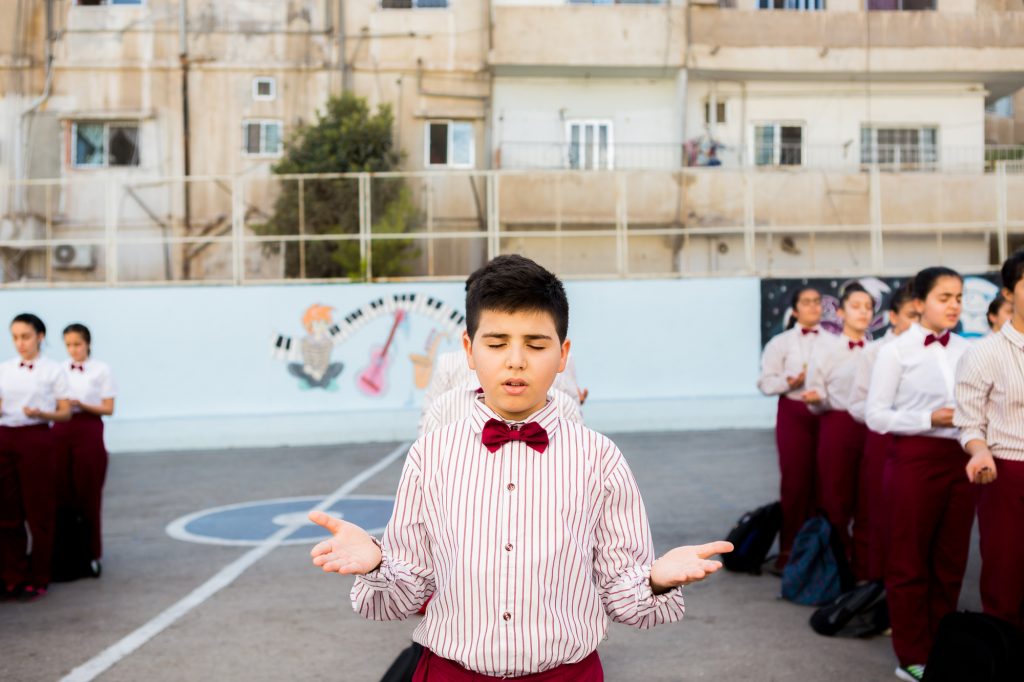 Mission Together in Jordan