Togo is a small country in the continent of Africa. Grasslands and scattered trees cover most of Togo. Tropical forests grow in the southwest. Most of Togo’s people are farmers. The main food crops include cassava, yams, and corn. Many people raise sheep, goats, and pigs. Farmers also produce coffee, cocoa, and cotton.

Because many children will speak their ethnic language at home, in school they are taught French. Listen out for the following French words as the children below from Togo sing together their Mission Together hymn. 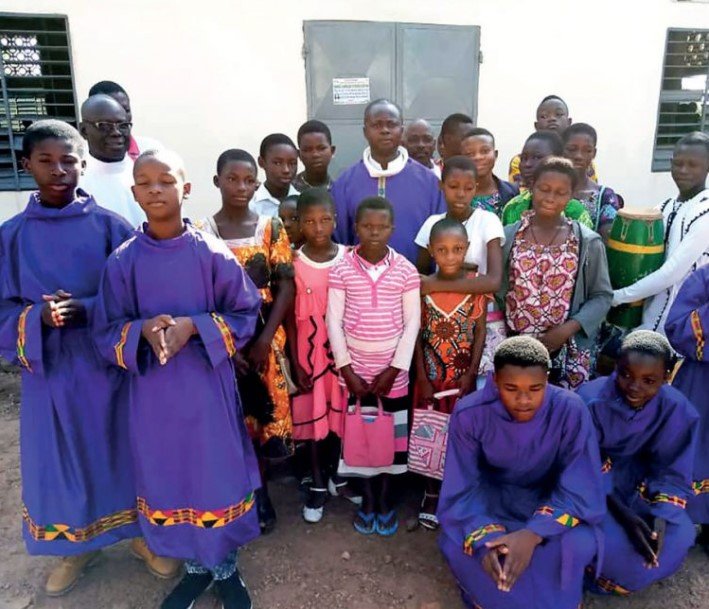